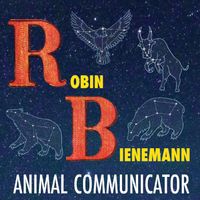 From the recording Animal Communicator

I met her at a dog park in New York City.
She was laughing at a joke that I couldn’t hear.
She told me that her work is gonna keep her pretty busy
Through the end of next year.

I like everything about her but she’s
Booked up solid through December.
I’d like to find a way to climb to the top her agenda.